On the occasion of the 2022 FIFA World Cup, the French Institute of Cambodia offers a selection of films around a sport that is as much a sport as it is a phenomenon across the world! From cinema to songs and other arts, football has been a universal source of inspiration for more than a century. Discover 4 films, on and around football, from December 2 to December 23 at the cinema of the French Institute, indoors or outdoors.

Diamantino, the world’s premiere soccer star loses his special touch and ends his career in disgrace. Searching for a new purpose, the international icon sets out on a delirious odyssey where he confronts neo-fascism, the refugee crisis, genetic modi cation, and the hunt for the source of genius. Watch the trailer !

A quick-tempered mill worker gets sacked and unjustly imprisoned for rape. But when a twist of fate turns him into a football hero, he decides to use his recognition to seek revenge on his tormentors. Watch the trailer!

The Olympique Lyonnais women’s soccer team has over the years become one of the best soccer teams in the world. From training sessions to competitive matches, from doubts to victories, this documentary takes an up-close look at these exceptional players and their daily lives. An invitation to see women’s sports and the place they hold in professional sports under a new light: a universe where the values of respect and open-mindedness are indispensable mainstays in working towards equality. Watch the trailer!

Bandian, an 8-year-old boy living in a small village in Guinea, dreams of playing soccer in the big leagues, but he is crushed when he learns that simply buying a ball will require a lifetime of work. Thankfully, a local doctor surprises him with a new soccer ball when she returns from a trip to Europe. Armed with the doctor’s gift, Bandian is ready to leave his home and take the first of many steps toward the realization of his dreams.. Watch the trailer! 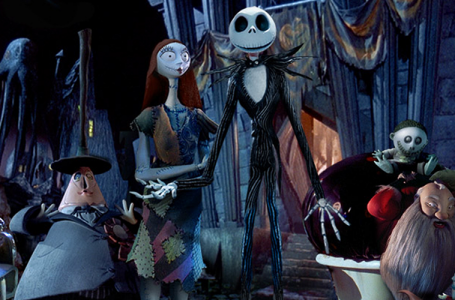 Movie | The Nightmare Before Christmas 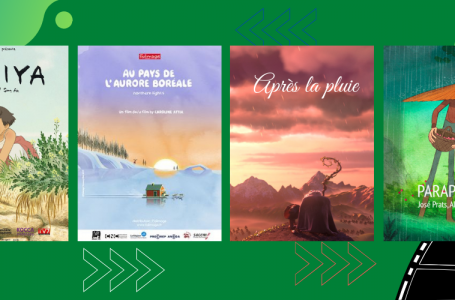 Movie | Boriya, Umbrellas, After the Rain...