The European Union Film Festival in Cambodia is back, in partnership with the French Institute!

Following the success of the EUFF’s return to Phnom Penh in 2022, another selection of unique and captivating European films are coming to the Cambodian capital. Starting on February 17, 2023, ten days of screenings at venues across the city will offer audiences a taste of Europe’s diverse cultural heritage and opportunities to take in the latest from the continent’s most talented filmmakers.

From drama and romance to comedy and documentaries, this year’s festival will have something for everyone, including family-friendly offerings suitable for all ages. Along with the 26 feature films from more than two dozen countries shown, there will be a host of other activities to enjoy. Short films, Q&A’s with featured directors and much more ensure that this year’s film festival will be an occasion to remember.

So, check the schedule on the Facebook page ou on the EUFF website, mark your calendars and get ready to take in the latest from Europe’s incredible cinematic legacy!

Motherly love has no limits. When Sofia finds out that a transport plane, the pilot of which is her son, was shot down, she sets off for the front line. Her journey is full of dangers. She does not know whether her son or any other member of the crew survived. She has no friends there on the unfamiliar territory, no helpers, no clear plan. There is only her willpower. A dangerous journey turns her from the mother of one pilot into the mother of all who need to be saved, who need the spiritual rebirth. She is ready to come for even those whom she considered an enemy. Watch the trailer!

Jack has always wanted a little brother to play with, and when Gio is born, his parents tell him his brother is a “special” child. That’s when Gio turns into a superhero with amazing powers in his big brother’s imagination, like the ones in his comic books. Over time, however, Jack learns the truth: his brother has Down syndrome, a condition Jack decides to keep secret. Watch the trailer!

Vasil has just lost his long-time partner in life, his wife Ivanka. When a woman at her funeral proclaims that the dead woman called her cell phone, Vasil seeks out the help of a well-known psychic in order to contact his deceased spouse. His son Pavel tries to bring him to his senses, but Vasil stubbornly insists on doing things his own way. Watch the trailer!

A disgraced basketball coach is given the chance to coach Los Amigos, a team of players who are intellectually disabled, and soon realizes they just might have what it takes to make it to the national championships. Watch the trailer!

A story of one of the most spectacular kidnappings in recent times. The protagonist is the young Danish photojournalist Daniel Rye who was held hostage for 398 days in Syria by the terror organisation Islamic State along with several other foreign nationals, including the American journalist James Foley. The film follows Daniel’s struggle to survive in captivity, his friendship with James and the nightmare of the Rye family back home in Denmark as they try to cope with the fear that they may never see their son alive again. At the centre of this crisis, we find hostage negotiator, Arthur, who plays a pivotal role in securing Daniel’s release. Watch the trailer!

Following a catastrophe on Earth, the planet is covered in a toxic fog. The crew in the space station Rubikon must decide whether to risk their lives to get home and search for survivors, or stay safe in the station’s “algae symbiosis system”. Watch the trailer!

A passionate coming-of-age tale set amidst the conservative confines of modern Tbilisi, the film follows Merab, a competitive dancer who is thrown off balance by the arrival of Irakli, a fellow male dancer with a rebellious streak. Watch the trailer ! 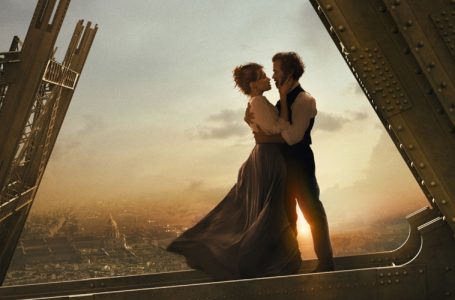 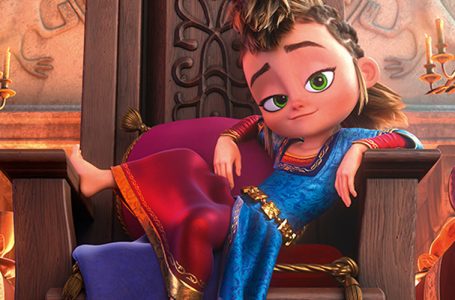