After his cult hit comedy The Volcano, Alexandre Coffre is back with the long-time anticipated adaptation of the ultra-cult French comics Spirou and Fantasio! With a strong and rather unfortunate start: Spirou (Thomas Soliveres), supposedly a bellboy in a palace of the French riviera, meets with Fantasio (Alex Lutz), a reporter desperate for scoops. There is no way these two can ever become friends, and yet, they will have no choice but team up together to rescue the Count of Champignac (Christian Clavier), an eccentric yet brilliant inventor, kidnapped by the henchmen of the villain Zorglub (Ramzy Bedia). Flanked by Fantasio’s rival, Seccotine (Géraldine Nakache), and by Spip, a wicked squirrel, they will soon live great adventures in a frantic chase between Europe and Africa to rescue Champignac and, well, the whole world with him! Watch the trailer! 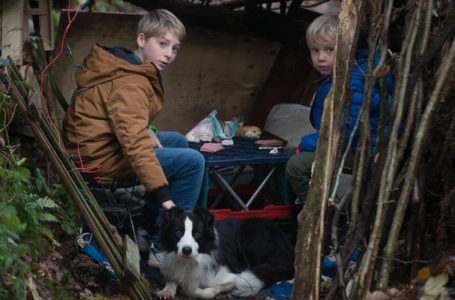 Movie | Three Days and A Life 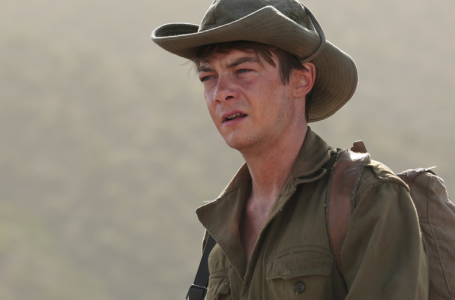