Little Vampire lives in a haunted house with a merry band of monsters, but he’s terribly bored… He’s been ten years old for 300 years, so pirate ships and the movie club long ago ceased to be much fun for him. His dream? To go to school and make friends. But his parents don’t see things that way; the outside world is far too dangerous. Accompanied by Fantomate, his faithful bulldog, Little Vampire escapes from the manor in secret, determined to meet other children. He soon befriends Michel, a little boy as clever as he is endearing. But their budding friendship attracts the attention of the terrifying Gibbous, an old enemy who has been on the trail of Little Vampire and his family for years… Watch the trailer ! 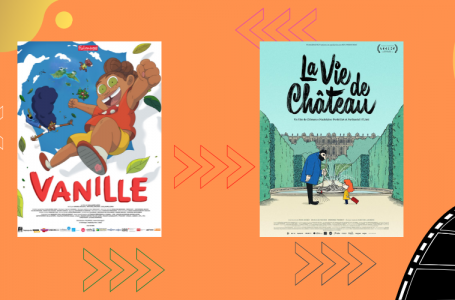