They were called to Algeria at the time of the “events” in 1960. Two years later, Bernard, Rabut, Février and others returned to France. They kept quiet, they lived their lives. But sometimes almost nothing is enough, a birthday in winter, a gift that fits in the pocket, so that forty years later, the past bursts into the lives of those who thought they could deny it. Watch the trailer ! 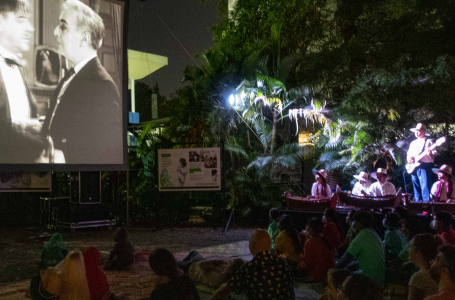 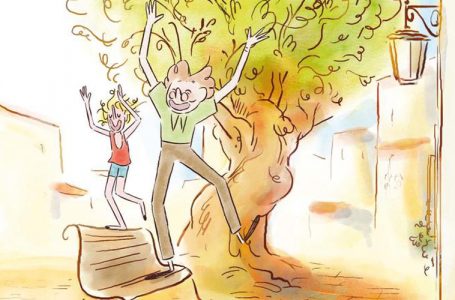